What is a Container and What Benefits it Offers?

The virtualization technology which begins in the 1960s makes a revolution in how we utilize hardware resources. Virtual machines logically divided from the same hardware are able to run with different operating system, greatly lifting productivity. Yet the container technology sprung up about 20 years ago is another evolutionary leap that enables us to develop and deploy resources.

Developers may come across various problems while working for a new application. The changement of environment where applications run, among other problems, may bring much headache to them. Applications rely on the configuration of infrastructure, including specific libraries, dependencies and files. A slight change in the environment may end in the abnormal performance of the application. However, it would cost extra time and energy to rewrite and fix across different environments, sometimes not possible. Is there some easy and quick solution for this problem? A container might be the answer.

A glimpse into What Container is and its History

A container is a standard unit of software that packages up code and all its dependencies so the application runs quickly and reliably from one computing environment to another as it includes all the necessary libraries, dependencies and supporting files. In short words, a container can be used to separate application dependencies from infrastructure.

The idea of what we now call Container could be dated back to the year of 2000 when the technology of FreeBSD jails appeared. It provided a secure environment which could be shared by multiple users inside or outside a company.

In 2001, Jacques Gélinas’ Vserver Project implemented an isolated Linux environment as part of the effort to run “several general purpose Linux server on a single box with a high degree of Independence and security”. This is the foundation of what is today’s Linux container. 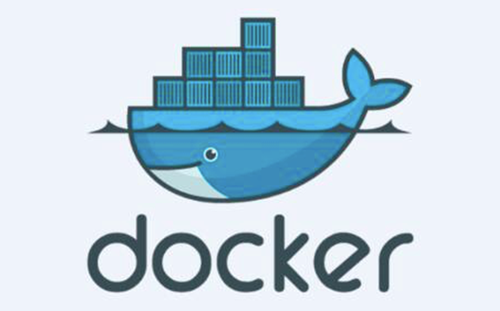 In 2008, Docker made its debut by way of dotCloud which introduced many new concepts and standardized tools, allowing users to easily build new layered containers shared between different users.

What benefits a Container Offers?

Since Docker enters the market, it becomes very popular. In many aspects you can benefit from the container technology.

What Potential Side Effects in Container Technology?

Admit it or not, since we ushered in the container technology, it has changed the cloud landscape. As of 2017, the software Docker has been downloaded for more than 13 billion times worldwide and many more large organizations like Aliyun, Huawei and IBM are devoting to the fast development of the container technology. Let us keep an eye for its performance in the near future!